The New Berlin: Why are Developers Moving to Barcelona

We asked a bunch of people working in tech to tell us what makes Barcelona a great place to live and work. 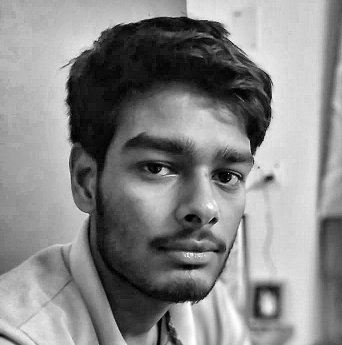 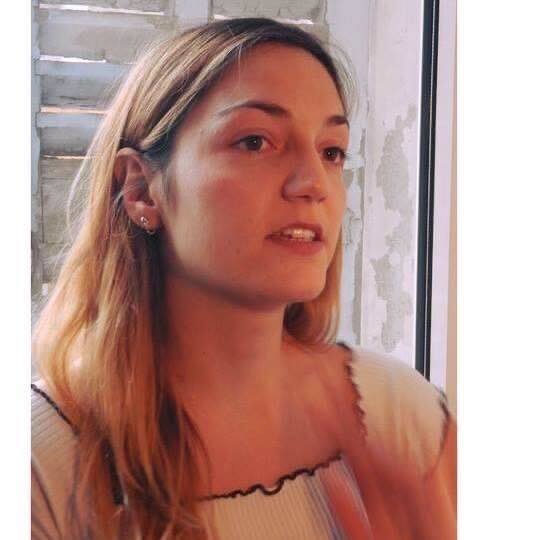 In this article, we’re going to talk about a city loved by everyone, but especially developers. A city that’s been making its way to the top tech cities in the world. Care to take a guess?

We are of course talking about Barcelona, a city loved by developers for its vivid culture, bustling quality of life, and diverse tech ecosystem. Some have hailed Barcelona as the ‘new’ Berlin. Let's see if there is any merit to this.

We asked some developers based in Barcelona, or planning to move there, what makes this city special for tech professionals. Here’s what they had to say.

5 Reasons Devs are Moving to Barcelona

Living in Barcelona is cheaper and more affordable than in other big European cities. So, even if the salary isn’t on par with what other countries offer, you'll still have the advantage of a cheaper cost of living.

According to Paqui, working for Shopify in Barcelona, 'You have to take into account not only the salary but also the cost of living! Even with rent prices going up, Barcelona is still more affordable than say Berlin or Paris.'

Similarly, Nicolas from Xing said, 'Barcelona is just a great place to live. And while salaries here might be lower, you can have a very sweet life with what you earn as a developer here.'

The cost of living is a real selling point. If you compare Barcelona to Berlin,  consumer prices, including rent, in Berlin are around 18% higher than in Barcelona.

Barcelona is an international city in the true sense. Great climate, healthcare, education, interconnectivity, startups, coworking spaces, tourism, infrastructure, and population diversity, are only some of the reasons why Barcelona rocks as an all-around city.

In addition, Barcelona is also home to nine UNESCO world heritage sites. Making it a city that combines great history with a great future. Now let's see what our devs have to say about the international culture in Barcelona.

According to Unai, working in data, Barcelona is 'a big and multicultural city where many companies have a base. It offers not only opportunities to grow as a developer, but also leisure options. The weather and the food are also a big plus.'

For Paqui, 'Barcelona is a multicultural city,' according to her that means that even if you aren’t fluent in Spanish, you have great chances of finding a really good job there, since 'there are a lot of tech companies to work for. Many of them are international.'

It’s the ‘multicultural environment’, the ‘city vibes, the weather, and the city services’ that make it a great place according to Pietro. For him, Spain has been the closest thing to what life in Italy was like, a fact very much appreciated.

Barcelona has done great work in branding itself as a tech hub and innovation centre. Over the years, big tech companies like Meta, Amazon, and Microsoft have chosen Barcelona to set up big tech hubs.

The number of startups, incubators, venture capital funds, tech professionals, communities, and meetups is growing every year. Such an environment fosters a strong spirit of innovation and growth that inspires others to drive change.

Nicolas and Piotrek from Xing are also impressed by Barcelona's dev scene, meetups, and tech conferences.

'The dev scene is quite big!' says Nicolas. 'Pre-pandemic I used to regularly attend the Ruby meetups and some other ad-hoc meetups and conferences that happened in the city.' While for Piotrek 'Barcelona is a great development hub' where the JS-oriented communities are quite 'dynamic.'

Piotrek thinks that Barcelona is an excellent place for 'Ironhack-related groups as well - very alive and always gathering lots of developers.'

The dev scene in Barcelona is already big and is getting bigger and bigger by the second. From a developer's point of view, you’ll get ample opportunities there. You’ll get the chance to build your career in an ecosystem that fosters talent and growth, but also takes advantage of the fun aspects of the city.

The Catalan capital is synonymous with an elevated quality of life. It has great healthcare and education, an ever-growing tech ecosystem, amazing interconnectivity, good internet access, lots of startups and coworking spaces, lots of jobs, easy access to beaches and mountains, amazing food, and friendly people from diverse backgrounds and cultures.

That can only mean one thing: the quality of life is really high. When we asked our devs what they think about living in Barcelona, their responses were practically identical.

According to Silvia, working for Honeypot, ‘Barcelona is a beautiful and cosmopolitan city with good weather pretty much all year round, great food, interesting history and culture, lots of things to do (museums, cinemas, sports clubs, nightclubs, etc.) and it's by the sea but close to the mountains as well.’

Piotrek from Xing agrees, adding that 'the city is a well-known touristic destination. It's well communicated with the world. There are a lot of coworking spaces here. The beaches and the sea add great value as a "work-private life" balance.' According to him, ‘developer-nomads’ are ‘nothing more than ordinary tourists, who have the opportunity to work while traveling.’

Barcelona is the startup capital of Spain, meaning that most major activities and conferences are taking place there. The city has been growing more and more in the spirit of entrepreneurship and innovation.

According to the Startup Heatmap Europe 2022 report, Barcelona is the third most popular startup hub in Europe. 20% of all new startup founders, choose Barcelona to base their operations.

Manuel from Dynatrace also believes that Barcelona's startup culture is something to revel in. 'Apart from what Barcelona represents as a city that has everything geographically speaking and the quality of life. There are a lot of startups which create a nice vibe. The Internet works pretty good. Coworking spaces and companies are opening hubs here in Barcelona more than ever.'

For Iban, working for Urban Sports Club, Barcelona is ‘an international city where many remote data/tech professionals are moving to and where many tech startups have their headquarters.’

According to David Bonilla, seasoned developer and startup founder, ‘the level of Spanish Developers is pretty high —some companies consider that it's even higher than the average in Germany or UK— and the only problem is the pretty low English level.’ However, that is ‘something that has improved a lot in the last few years.’

Barcelona has become one of the best places for developers to work. According to David Bonilla, the thing is simple: Spain has a better ‘quality of life.' Not to be confused with the ‘level of life’, since the salaries are still not as competitive as the salaries offered at big European cities in the north.

Barcelona has everything you. As a developer and tech professional, the city has you covered. It offers public infrastructure, great food and culture, warm weather, high-speed internet, coworking spaces, and beautiful places to visit.

It turns out that these reasons are enough to make people question their life choices, starting with their home address. More and more developers are moving to Barcelona from cities like Berlin, Paris, and Amsterdam and the numbers will only grow. People are for the first time in decades prioritizing happiness over career, and it turns out the sun plays a big role in that.

So, is Barcelona the new Berlin? Yes and no. Yes, it attracts big numbers of people similar to Berlin. But no, Barcelona is nothing like Berlin. It’s the antidote to the gloom and doom that is Northern Europe, and people are starting to catch up.

The Best Coworking Spaces and Cafés in Barcelona to Code