The Challenges of Digital Transformation

Alexandre Courtiol, Co-founder and Managing Director of the SGEF Digital Factory, is driven by a passion for innovation. With more than ten years working in digital transformation, there have been a range of challenges he's had to overcome. He shares his story below. 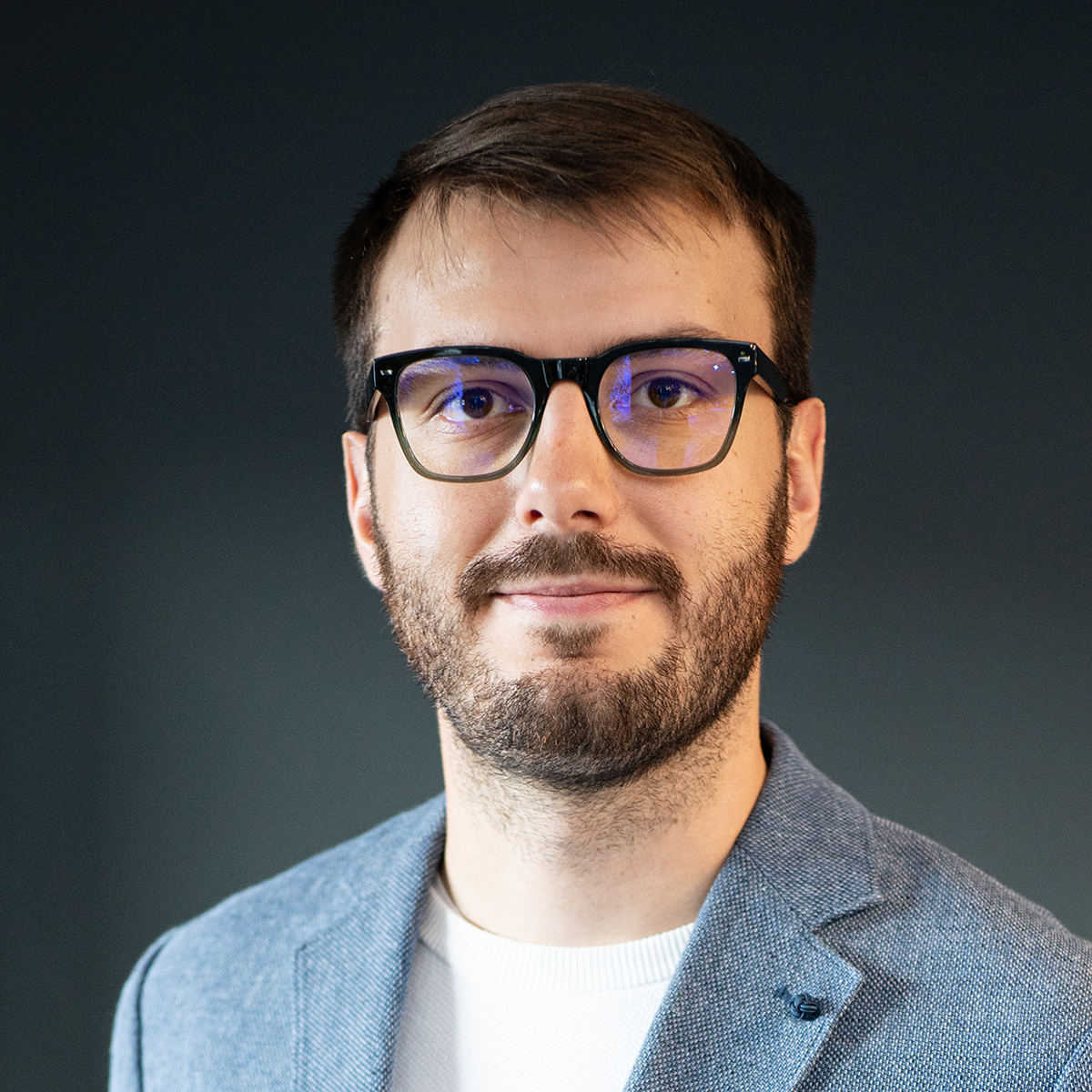 As the roots of technology grow deeper into organizations, anxiety around job security and efficiency heightens. At least this was the case ten years ago in the French Ministry of Agriculture where there were hopes to digitalise manual data collection processes. The French Government commissioned a small team to build an application, which would allow public agricultural inspectors to manage all of their onsite duties from a tablet. They could build itineraries, use GPS routing, upload and annotate images and videos, and input data. The app was a centralised technical replacement and a step toward digitalising work, which had all been previously done via paperwork.

Alexandre Courtiol, recent graduate at the time and a co-creator of the app, says that from a technical point of view, the app was successful. It did everything that was required and made the work much easier for the agricultural inspectors, yet a month into the program all the tablets had mysteriously ‘broken’. For Alexandre, this project highlights probably one of the most difficult aspects of digitalisation: updating human behaviour takes more time than creating better technical solutions.

Now Alexandre is Co-founder and Managing Director of the Societe Generale Equipment Finance’s (SGEF) Digital Factory, and he’s spent his career building digital solutions and championing digitalisation throughout Europe. “When you are speaking about innovation, everything is a challenge,” he says, “but overall, you know your work is really meaningful, even if some people don't think so.”

But he wouldn’t be where he is today without overcoming those meaningful challenges: the risks of innovation, apprehensive companies that are slow to change, and finding the right team to come on board your vision.

A recent McKinsey report found that only 23 percent of respondents say their organizations’ digital transformations have been successful – with many companies showing a lack of upfront commitment, or attempts to implement a solution all at once. So as a developer, it’s important to understand that every innovation made in the name of a business is a risk. After investing time, effort, energy, and money into a solution, you might be – as Alexandre reflects – “asked kindly to put it in the trash.”

In 2016, Alexandre and his team were tasked with creating a digital solution alongside another team in India. But they wouldn’t be working together; both teams would independently come up with a solution.

“We started to develop a chatbot solution that could be used by people without technical knowledge,” he says, “and doing that gave the business the keys to continue thriving without the middle-man.” The project excited him.

The digital solution presented by the team in India was ultimately adopted and so, the work of Alexandre’s team became redundant. “This was really difficult for us to accept,” he says. “Everything I do is for the sake of the company. I don't want to do anything that has no impact, that has no value.” Does anyone?

When working toward digital transformation, not every solution created will be used or even successful.  Whether it’s because of a lack of data, processes, the capability of an organization to actually change, or simply politics, Alexandre says “the reasons why it’s not going to production can be hard to accept, because it’s often not about the quality of your work. Innovation is a risk every time.”

Through experience, Alexandre realises it takes time for the impact of one’s work to be recognised or even acknowledged. “I know that if a company wants to survive in the 21st century, it needs big changes.” And change is what he loves to bring, which is why he pitched the Digital Factory – a ‘company’ within a company, dedicated solely to technological innovation.

Some companies are slow to change

Undergoing digital transformation can be a daunting thought; just its mere mention can throw any CEO into an existential crisis. But they know the time is coming – or rather, the time is here. The aversion to digital transformation seems to lie in two things: the organizational scale of implementation and the backlash from those stubborn to change.

Alexandre also experienced this sentiment. Again, in 2016, he was part of a team working on SoftBank’s Pepper robot, which would deal with guests who visited the French branch of the Societe Generale company. “The robot would welcome clients, take appointments, show promotional videos, and give them information on available products,” he said. “Eventually, it was not put into production, not because of the technical challenge, but because the unions believed it would replace staff, and we didn’t want them to strike.” Alexandre says there was a lack of understanding around what this solution actually was – no one’s job would be affected.

But in other cases, this is a potential outcome of building digital solutions. Of course, it’s hard knowing that the solution being built might cost one their job, but a business needs to move forward. Nonetheless, Alexandre believes companies don’t have to lose people if they’re investing in digital solutions and rather can use the opportunity to invest in their people, too.

“Just move step by step, have old systems coexist with new systems,” he suggests. “People don’t have to lose their jobs – they can retrain and develop a more digital skill that brings value to the company.”

He shares an example. Currently, his team is working on an automated solution for SGEF to distribute loans to between corporate and small and medium-sized companies – a job previously reserved for people. However, he’s asked some of his colleagues in that department to become ‘A.I. masters’, where they learn a graphical tool to supervise and correct the A.I. to allow it to improve over time. “We give them training and support. They have the opportunity to explore.”

To his mind, many things will be replaced by A.I. in the near future. “We’re in a world that is moving so fast right now, so you should learn new things every day,” he says.

When building teams, focus on the right skills

It’s easy to find talent, but not so easy to find people with the right soft skills. You can find a developer who is an expert in data, or their chosen language and framework, but if they struggle with change, you’re going to struggle to bring about digital transformation.

“The people who join Digital Factory are usually people who want to try new things,” says Alexandre when asked about his Berlin-based team. “I don’t have to convince anyone or motivate them to try something because I hired them for their love of innovating.”

The perfect candidate for a company undergoing digital transformation is adaptable, flexible and, above all, driven by curiosity. There seems to be a new need to update hard-skills every week, so it’s more worthwhile than ever to invest in hungry minds. One can always learn hard skills, and as Alexandre says, “you have to be prepared for everything.”

If the last few months have shown us anything, it’s that companies are ready, more than ever, for real digital transformation. We see encouragement and desire for digital transformation on governmental, social and economic levels. We have proved ourselves as an agile global community, we have the data insights, and we have curious minds ready to implement slow success without sacrificing the essential part of a company: its people.

What LEGO and Building Programming Languages Have in Common

Management in a World Without Hierarchies