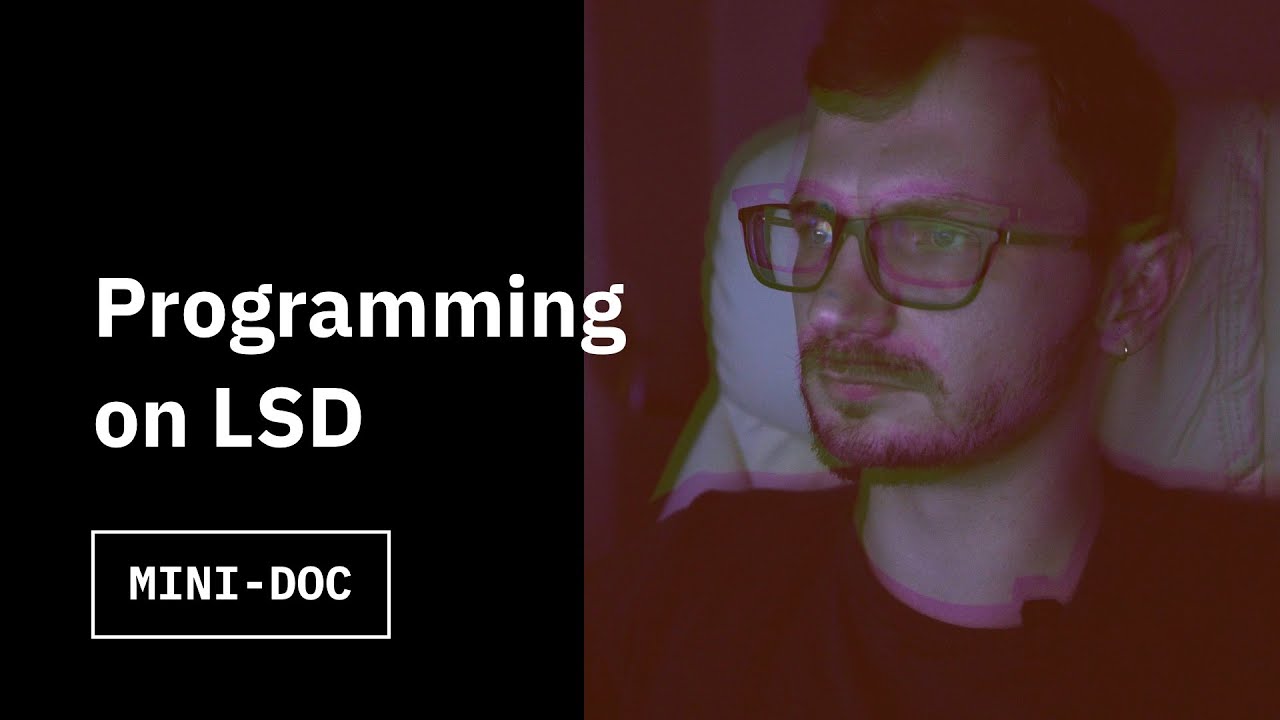 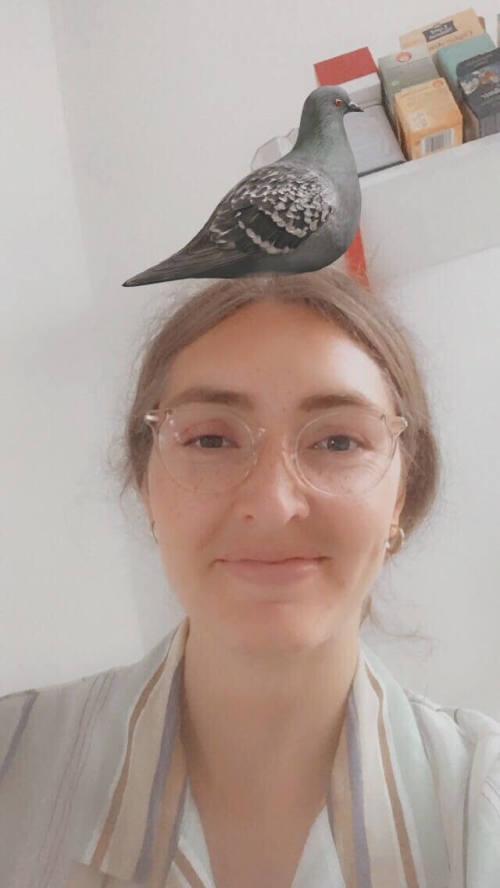 Have you ever wondered what it’s like to be high on LSD while programming? We took a trip to Lisbon to find out for you! A full-Stack developer takes LSD, also known as acid, while coding - watch this mini-doc to see how it impacts him and hear renowned psychedelics expert Dr. Ben Sessa give his two cents as well.

Check out the transcript below.

Kyrill Isayev, full stack developer: Right now we will try some LSD and now we need to wait like one hour, two hours just to take the effects of this. I like to be here because you don't need to be worried about anything. You can go out at night, everybody is friendly, everybody is open-minded. So it's good, I like it here.

On Christmas, they put some flamethrowers on the top of the fountain so it looked like a Rammstein concert. I don't know whose idea this was but it was glorious, it was epic. Portugal is a really good place to have the experience if you want to try drugs for the first time. Even if you've often used drugs, you have so much liberty here. Coke, LSD, MDMA, weed, hashish, everything. It depends on the quantities that you have but basically the worst thing that can happen to you, you're just going to some rehab to have some psychological help and that's it.

Dr. Ben Sessa: I'm a combination of a normal doctor and this whole psychedelic research world  and I personally think that psychedelics are going to be a really important part of the future.

Bristol's a great scene for psychedelics, it's a very liberal city. We've got the hippies, we've got the ravers, the graffiti artists,  the music, the bands - a lot of very left-wing  activist type activity that goes on here. In 1938, Albert Hoffman, a Swiss chemist, synthesized LSD and five years later, accidentally discovered its potent powers.

In the 1950s, engineers at electronics company Ampex were approached by LSD visionary, Al Hubbard, and together they found that dropping acid could make their jobs easier. The engineers found LSD helpful in imagining structures as complex as computer chips. Even Steve Jobs said that taking LSD was one of the top three most important experiences of his life. The creator of the computer mouse, Doug Engelbart, is also rumoured to have been under the influence whilst inventing this vital.

In recent years, LSD researcher and revolutionary, James Fadiman, has provided context for a newer trend called microdosing. Microdosing isn't about getting high, you take just a tenth of the dose, a few days apart and although no  proper scientific studies have been done yet, people talk highly about benefits like improved productivity, focus, creativity and memory.

Kyrill: Right now we will try some LSD, also named acid. This stuff is very small, it's just a  quarter but you will get high even with this small amount of LSD. The taste of it is horrible but the kind of high that you have is pretty interesting because everything makes you smile and laugh all the time. So we will try it right now.

And now we need to wait like one hour, two  hours just to take the effects of this. I do this kind of stuff like three, four times a year and half of these times, half of these tries I do it for work. The other half, it's just for entertainment - to go  out, to go to the disco, something like  this. For work I do it when I need some kind of concentration, some kind of different angle of the problems that I'm trying to solve.

It really gives me another perspective of how I  can apply my logic, how I can troubleshoot the problems that I have or how can I approximate  the solutions that I need to implement. The perception of other people knowing  that you are doing this, it's bad. They're thinking that you are completely drugged. You're a hippie or you're not the person that for example should be working at their company--it's true. But I don't care really.

If my work is evaluated about how  good the work is done and implemented it doesn't matter in what conditions I am doing the work.

Dr. Ben Sessa: The most interesting thing about LSD as a drug is its sheer potency. The medicine induces this  sense of cosmic oneness, this sense of being, this sense of connectivity. People feel as if they are connected with everything everywhere and that they have tapped into a kind of cosmic energy vibration that underpins everything and underlies all matter and life and time.

I hope I'm doing a reasonable job of describing  it because it is just by definition indescribable.  It's a bit like if you imagine seeing  a new color that you've never seen and it's not red, and it's not green, it's not blue, it's not yellow. There's no frame of reference with which to describe what  it looks like so that's how it is trying to describe tripping. There are no words for it  because it's not part of our everyday world.

Kyrill: So it has been like one hour and a half since I have taken the LSD.

Right now I can feel the effects. I'm starting to notice more colors around me and I can also understand that I have  more attention in reading things. So basically I just start to stare at all my code and  it's like I'm feeling it. I am so much more concentrated in what I'm doing right now,  which is not common for me in my day-to-day work.

So you can see how that obviously kind of clashes with the old hippie values of what psychedelics are all about. But you know this is how we are in this modern age and there are many ways of doing things and they all need to be explored  and understood and respected and not judged.

Kyrill: Of the majority of the cases, people are looking at this kind of drugs like they're fun. Going to the disco and we will get high and let's party. But I think only like 5% of these people are thinking about the benefits of it. How can you use LSD to make it helpful for your kind of work, your kind of problems?It doesn't mean that it only helps you if you're an IT guy. It can be helpful for other kinds of stuff.

I just know my case and I discovered that it's not just because of fun that I'm getting high with LSD, but also in terms of how it can benefit  me in my work situation and my work day and how I  can approach the problems that I have and what  kind of benefits that I can have with this. 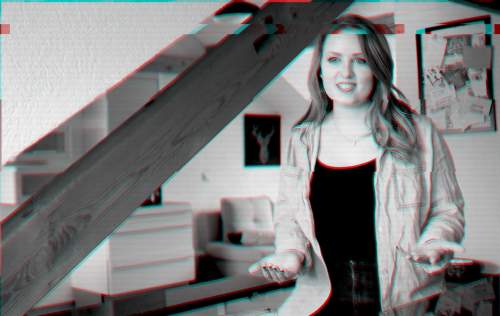 5 Tips for Junior Developers Breaking into the Industry 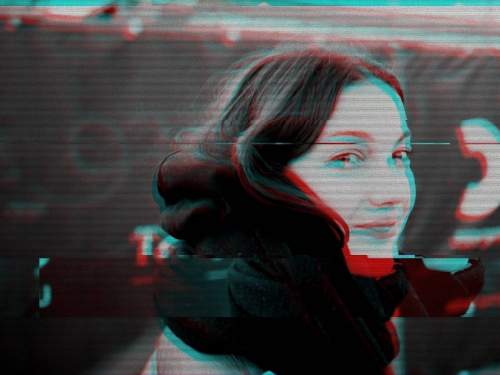 A Day with a Berlin Developer