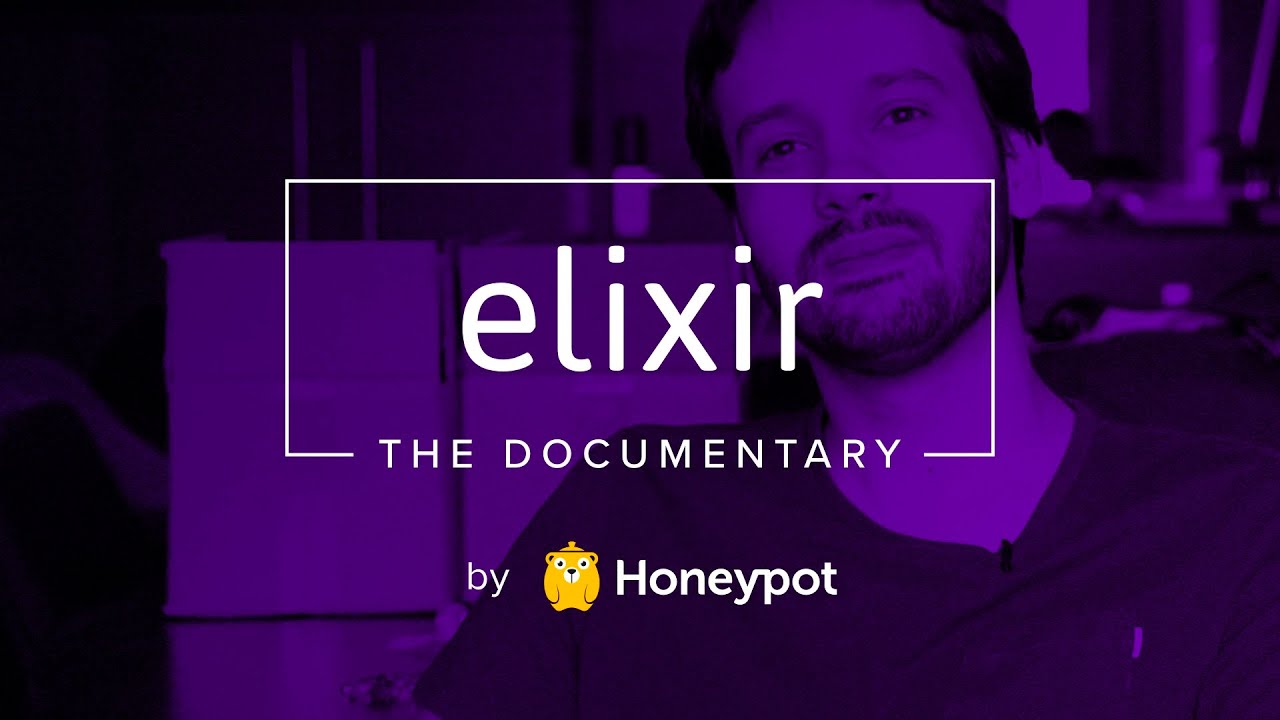 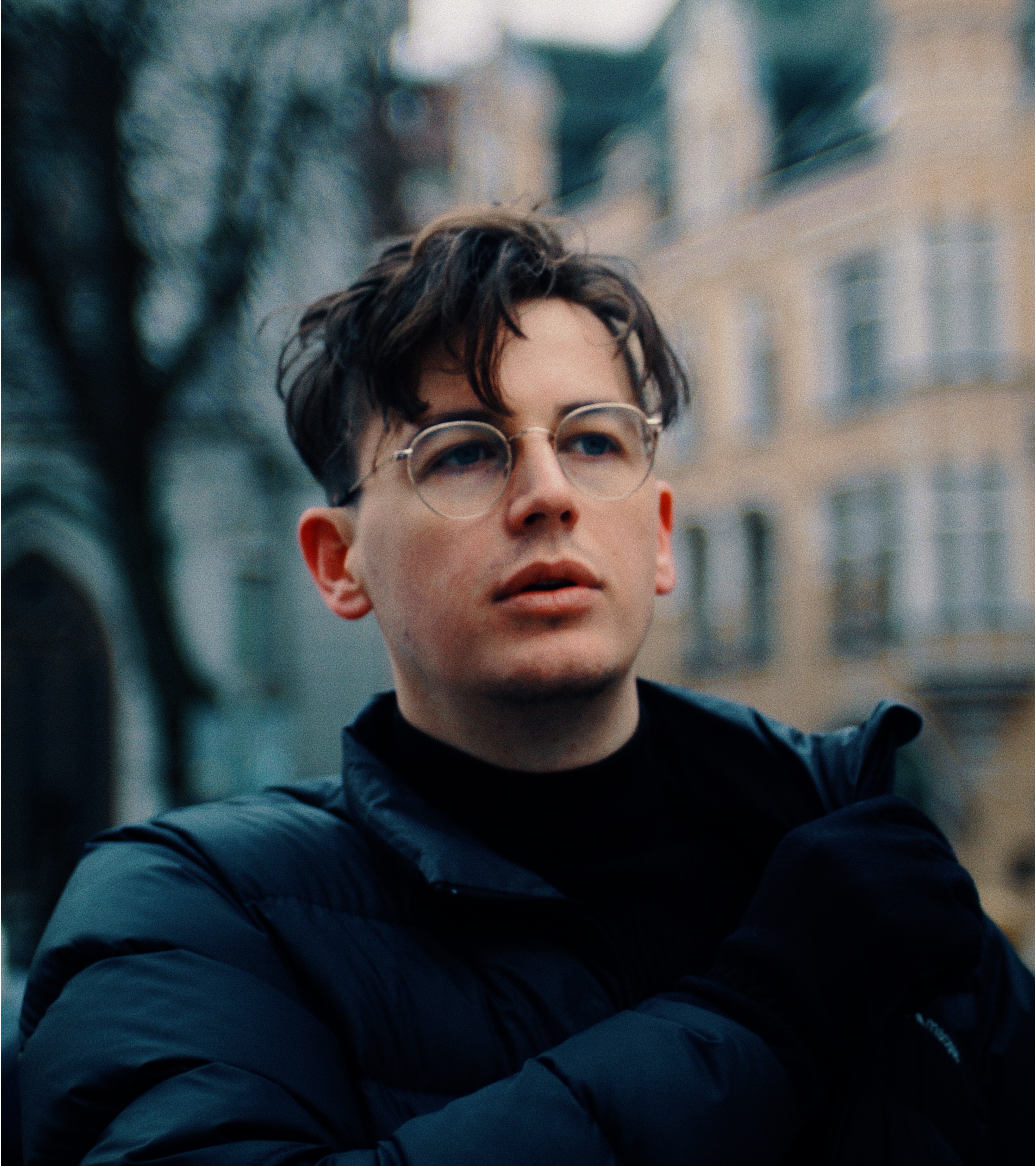 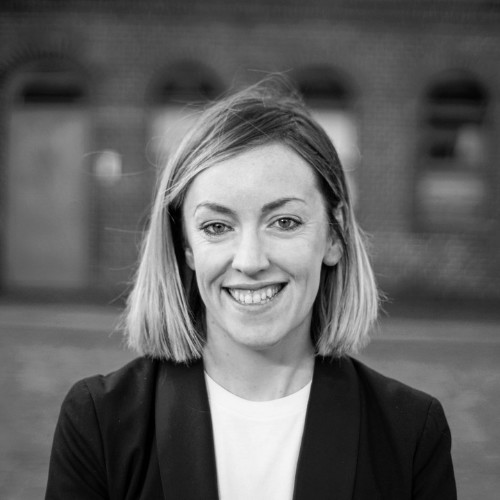 Get ready to explore the origins of the Elixir programming language, the manner in which it handles concurrency and the speed with which it has grown since its creation back in 2011. Featuring José Valim, creator of Elixir, and several other big names from the Elixir community, including Justin Schneck, co-author of the Nerves Project, and Chris McCord, the creator of the Phoenix Framework, this documentary highlights the power of open-source development and the role of Elixir in enabling developers to achieve things that were impossible, or prohibitively expensive, to do before. 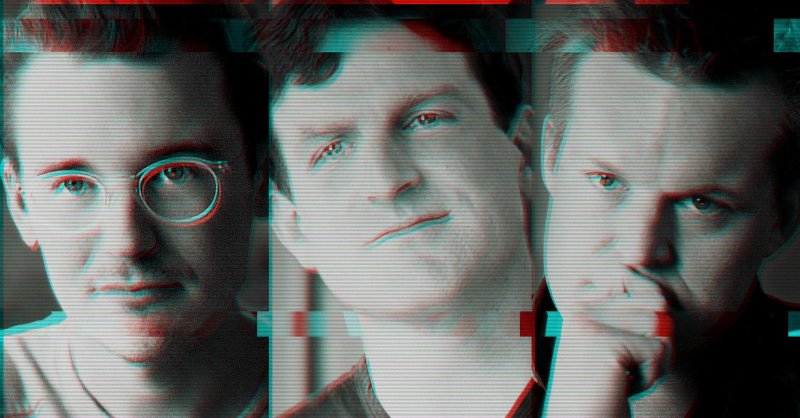 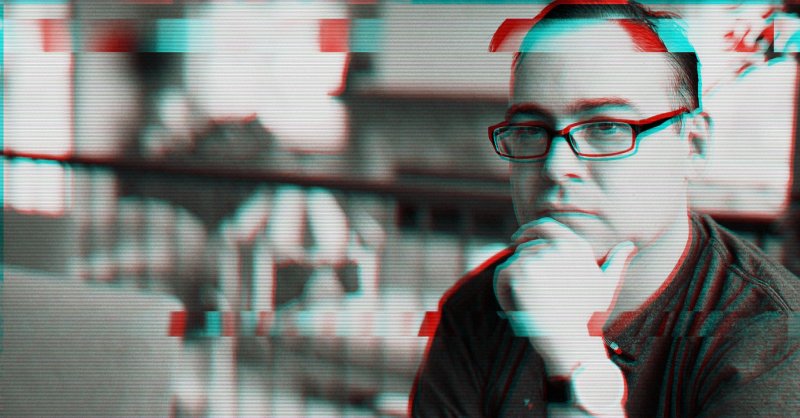 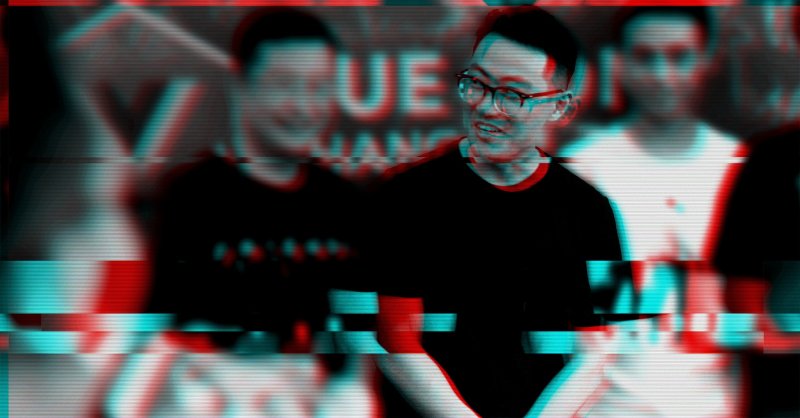