What are developers getting paid in Austria? Yeah, we also wanted to know! We analysed 800 data points to find out. Here's what we found. 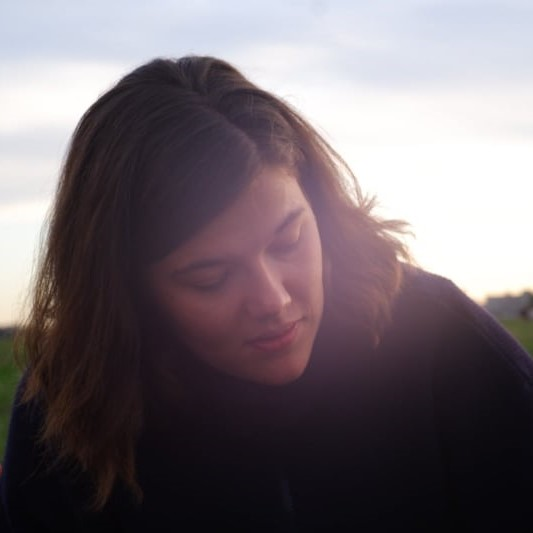 A developer’s salary is influenced not just by their years of experience but also by their tech stack and role—not to mention the company they work for. With all these variables, it’s not particularly easy for developers to know how much they’re worth.

We analysed data gathered over the past five years to understand what developers can expect to earn in Austria based on factors like role, experience and location. We also uncovered a few surprises about how COVID-19 has (and hasn’t) affected developers.

When COVID-19 first hit Europe, “business as usual” was completely disrupted, but the virus doesn’t seem to have impacted developer salaries in Austria. However, it has slowed hirings. Between March and April 2020, there was a 30% drop in interview invites sent out to developers. The number of hires also remained quite low for most of 2020.

Fortunately, both of these numbers started picking back up near the end of 2020 and seem to be continuing on an upward trend.

Breakdown of developer salaries in Austria

On average, new developers in Austria earn around €46k while those with over 6 years earn €59k.

For comparison, managers in Germany earn 21% more, and managers in the Netherlands earn 15% more.

It’s not easy to pinpoint exactly what lands someone an interview invite. However, we can analyze the exact technologies of the developers who are getting invited. That’s how we found that developers with Javascript were most likely to receive an interview invite, though this is not necessarily the tech stack associated with the job.

Of the three countries our study covered, we found that Austria had the lowest salaries on average. However, considering the cost of living, these salaries can still be very competitive, especially compared to cities like Amsterdam.

For most developers in Austria, location and language won’t play a huge role in the salary offered. In fact, it seems that these two factors make very little difference to hiring businesses.

We found that women are consistently offered lower salaries than their male counterparts. On average, male developers in Austria earn €55k and female developers earn €52k. This is rather on par with Germany and the Netherlands overall. However Frankfurt was found to have the largest gender salary gap (15%) while Amdsterdam has the lowest (4%).

Tiny startups offer lots of perks but big salaries are not one of them. In fact we found that particularly small companies (1-10 employees) offer the lowest salary on average. On the other hand, companies with 201-1,000 employees tend to offer the highest.